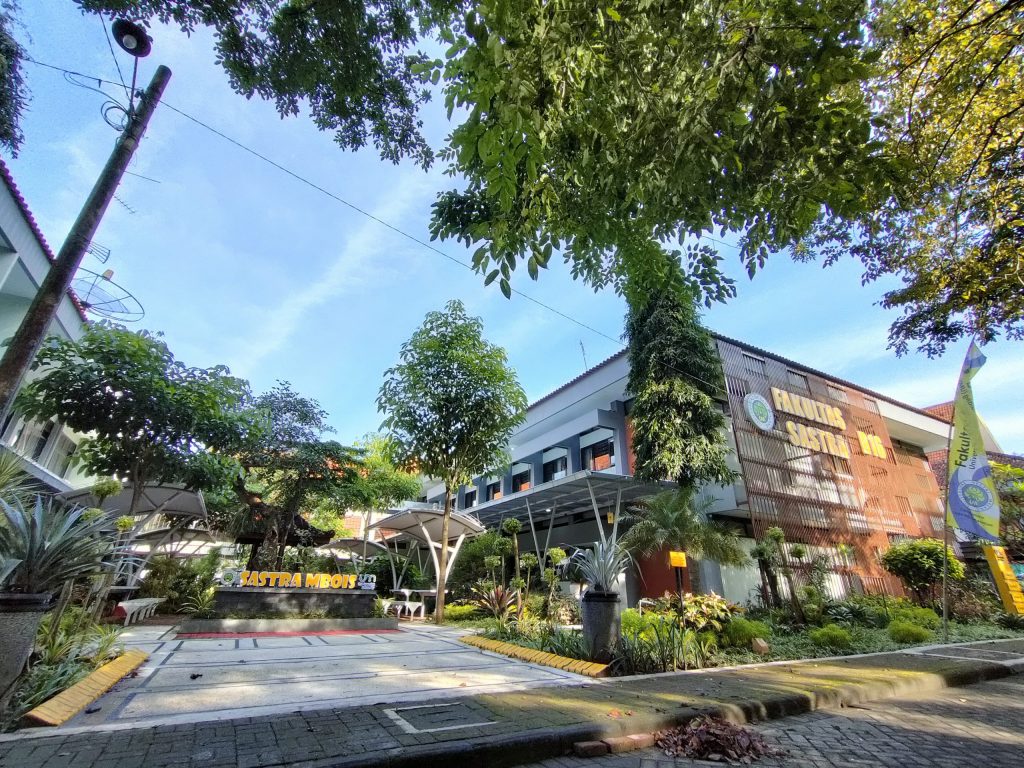 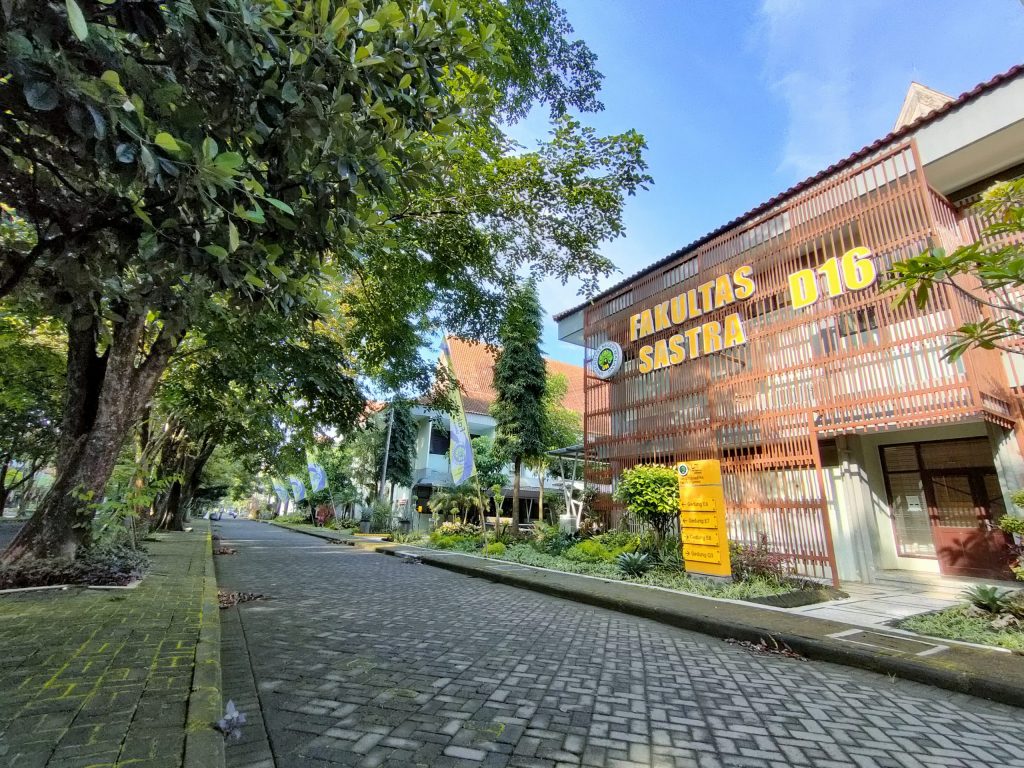 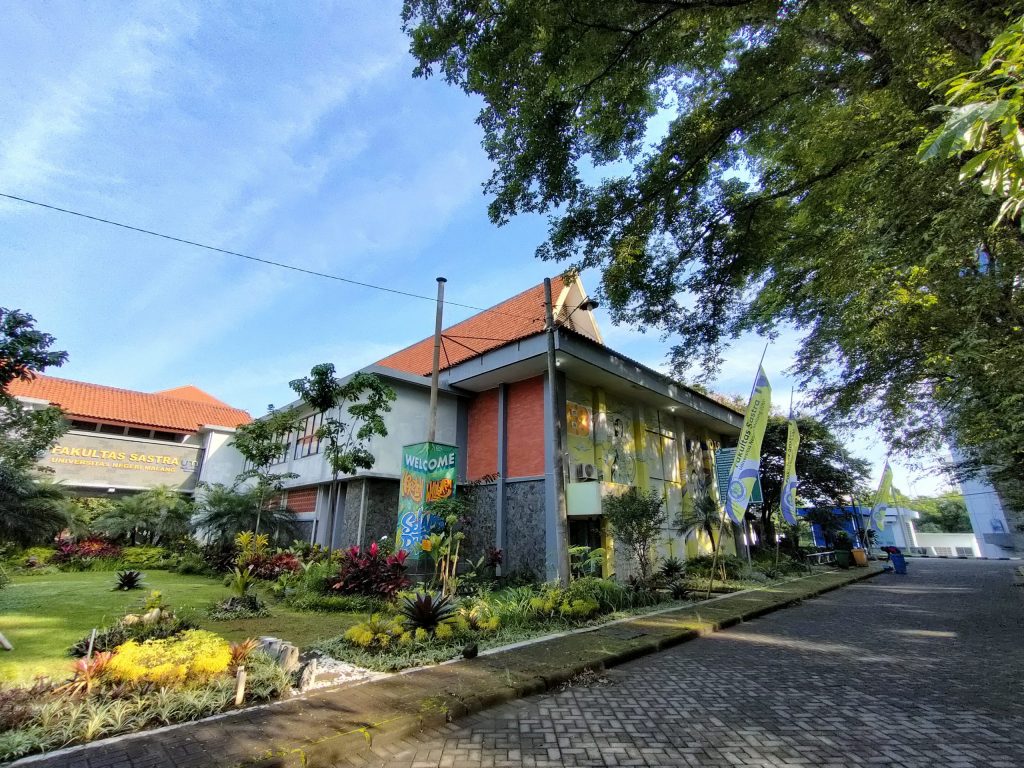 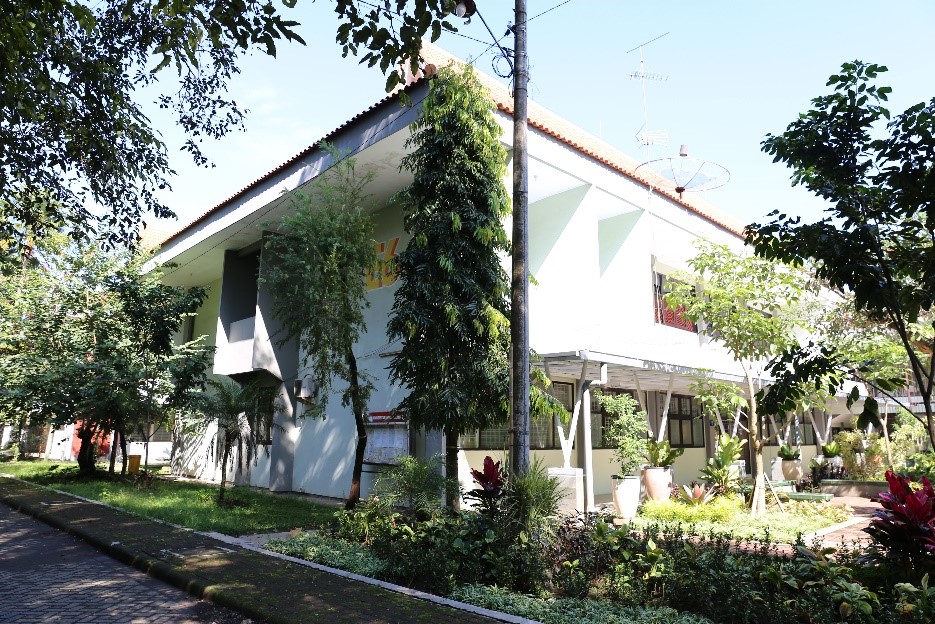 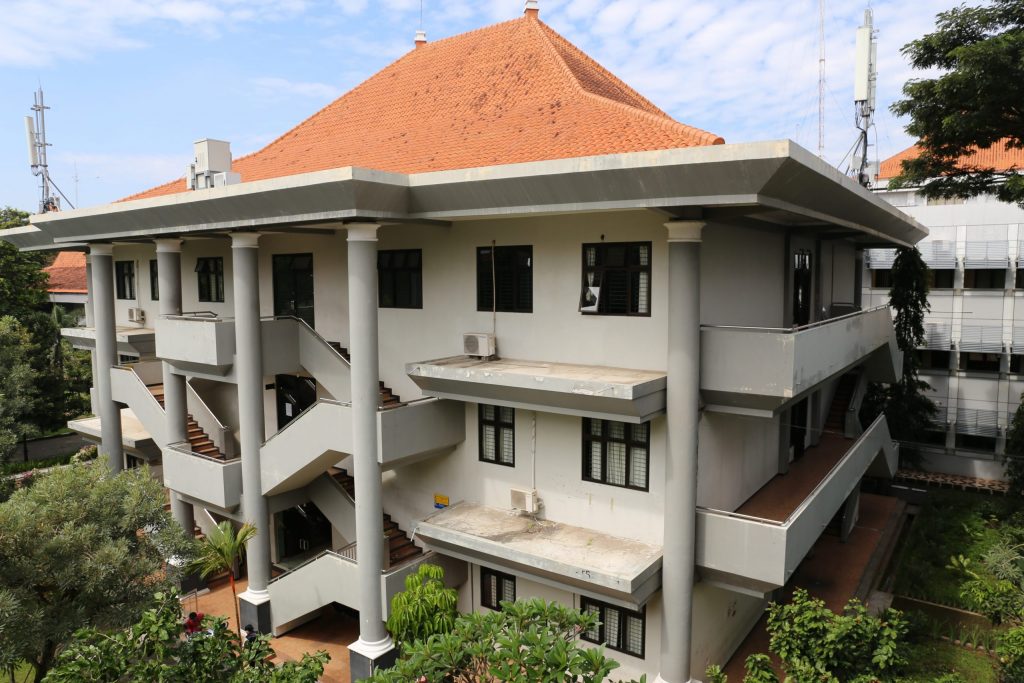 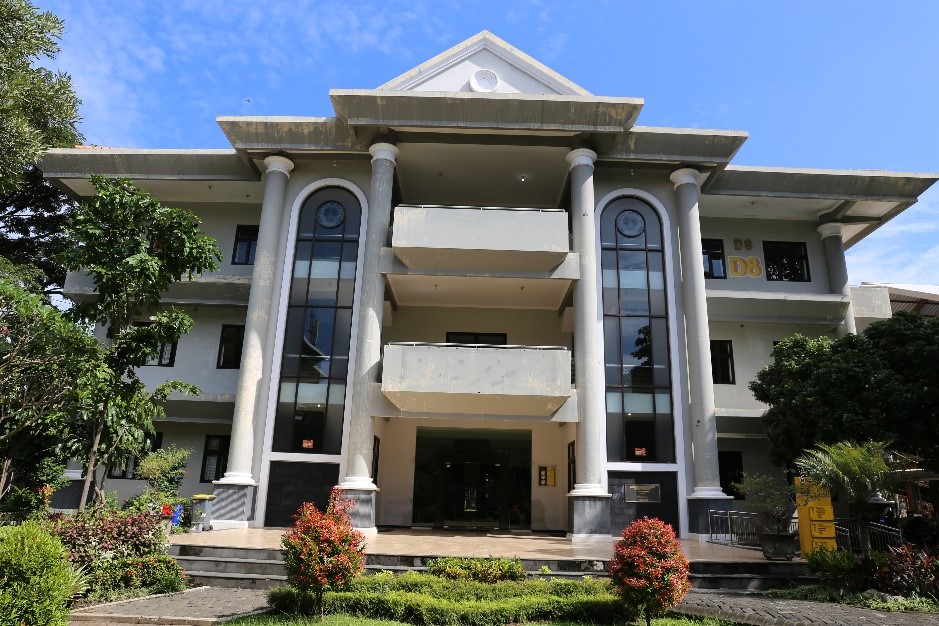 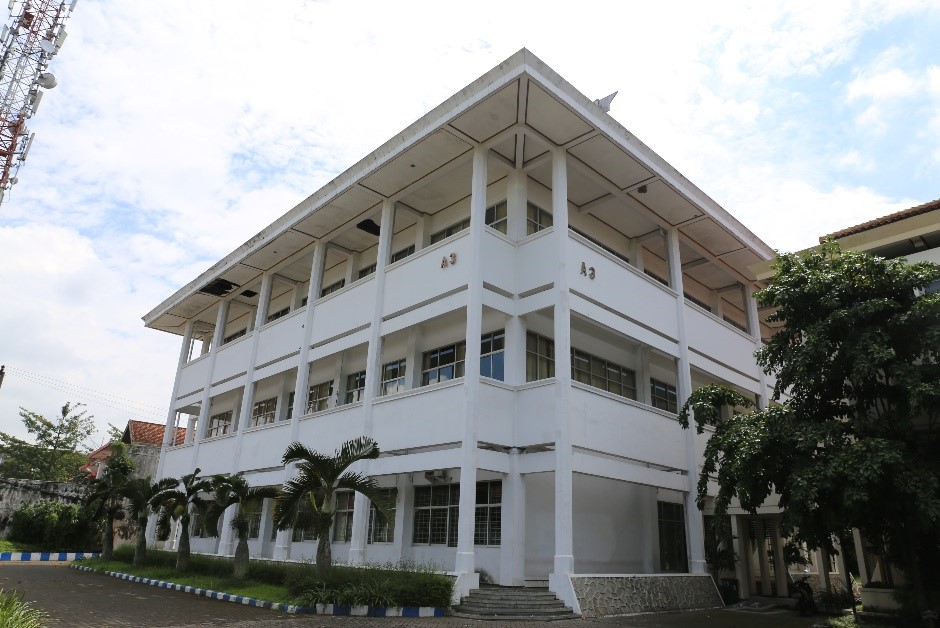 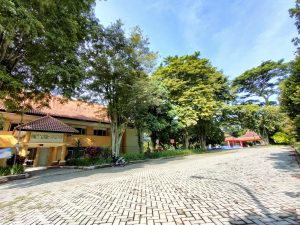 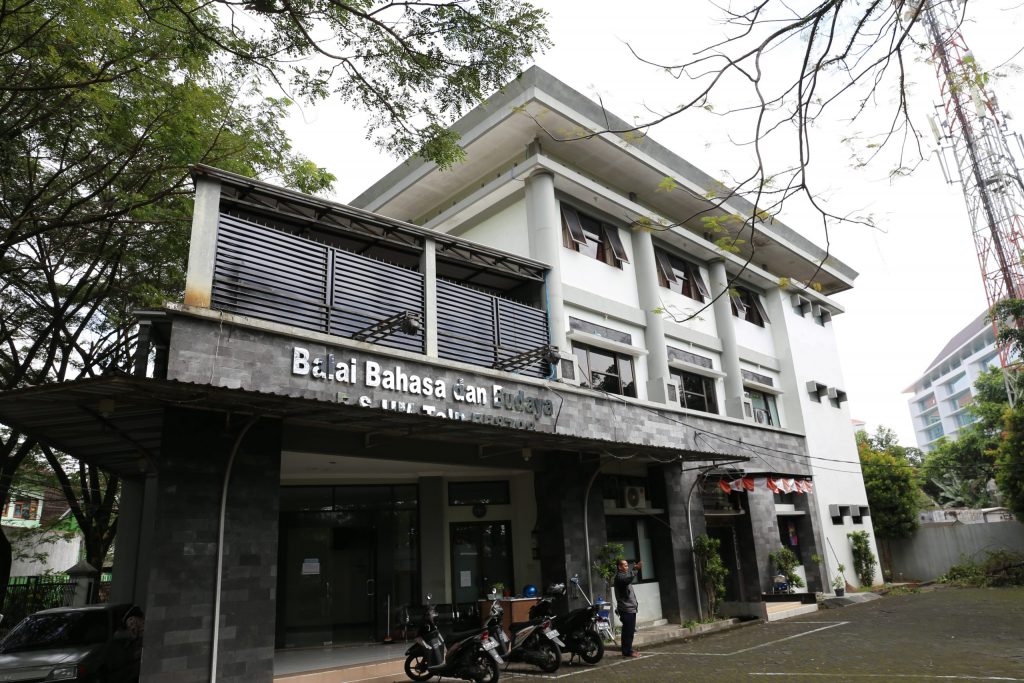 In the Art and Design Laboratory there are several studios, namely,

In addition to these laboratories and studios, there is a Calligraphy Workshop in the Arabic Literature Department to develop student interest. SAC is an institutional unit where students are allowed to learn foreign languages independently and not only depend on classroom activities. With SAC, students can get the widest possible foreign language exposure. At SAC, there are various kinds of learning resources which include cards for independent study, foreign language text books and novels, CD ROM, VCD, internet, materials from foreign TV programs via satellite dishes, as well as listening material using the listening booth. .
There are three SACs on the FS; 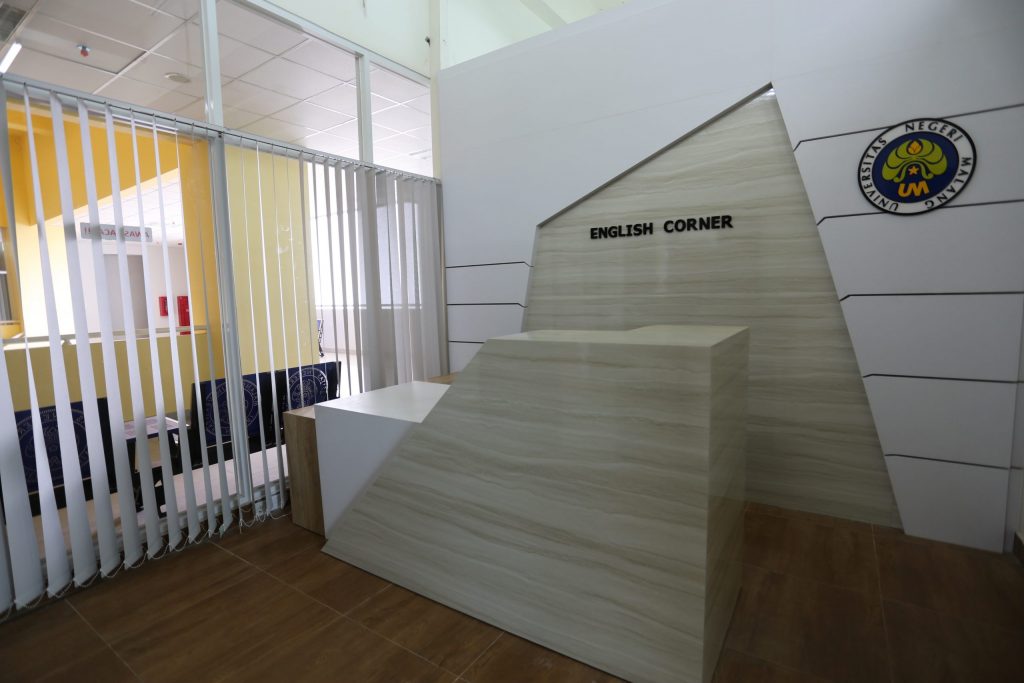 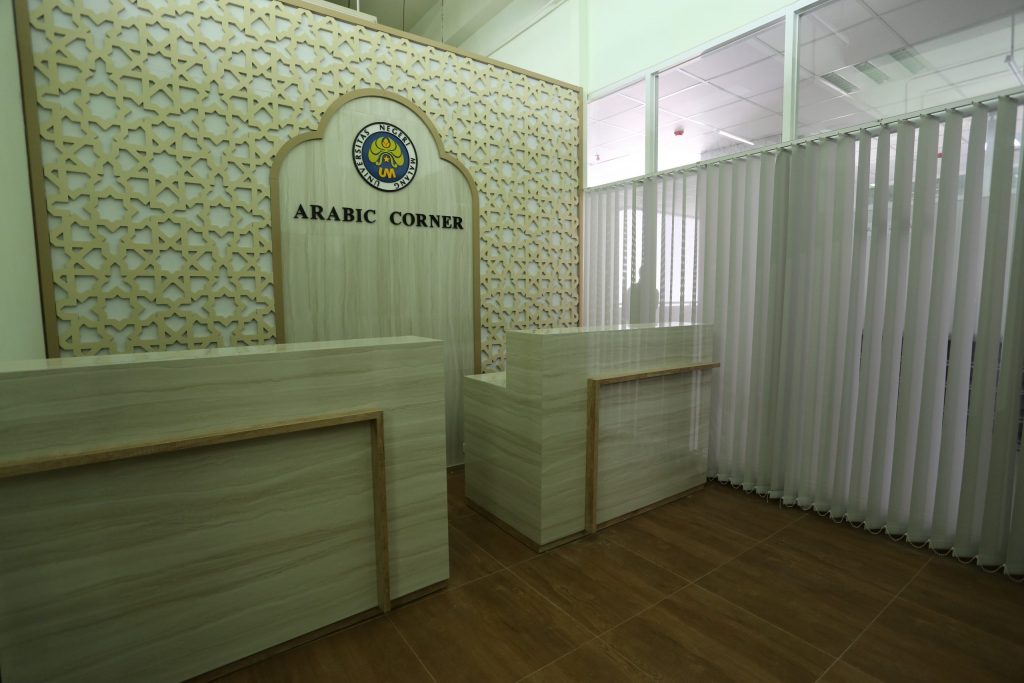 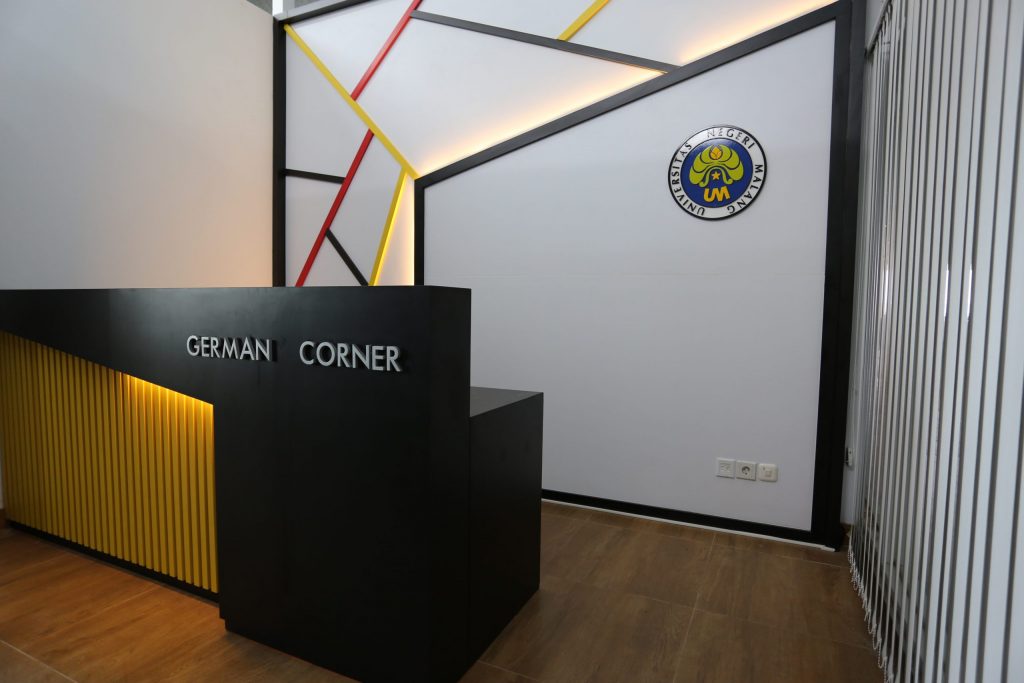 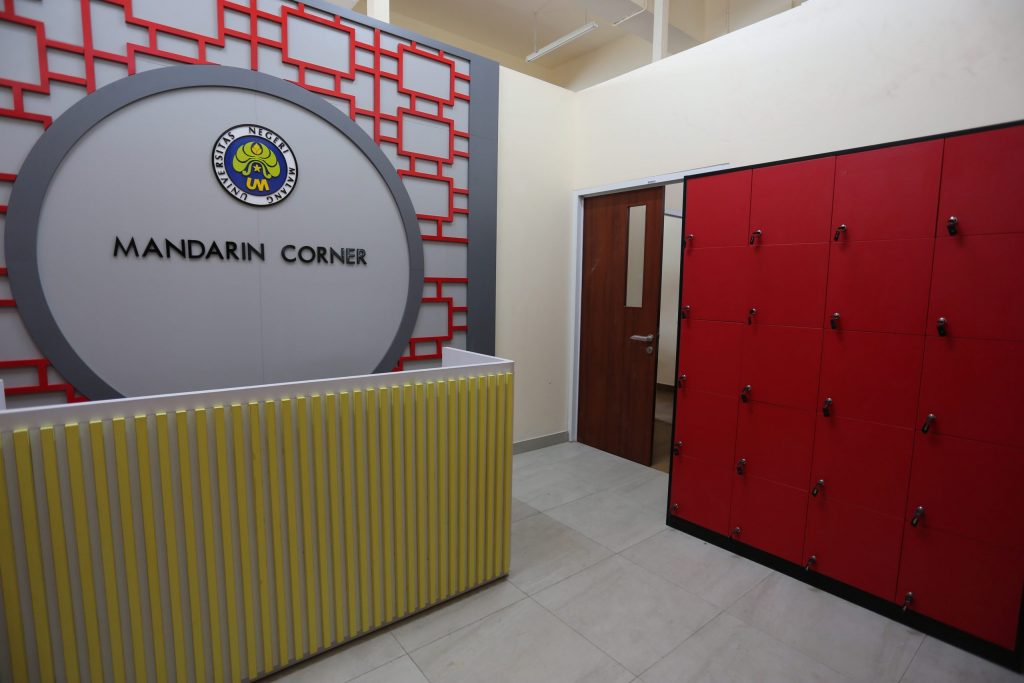 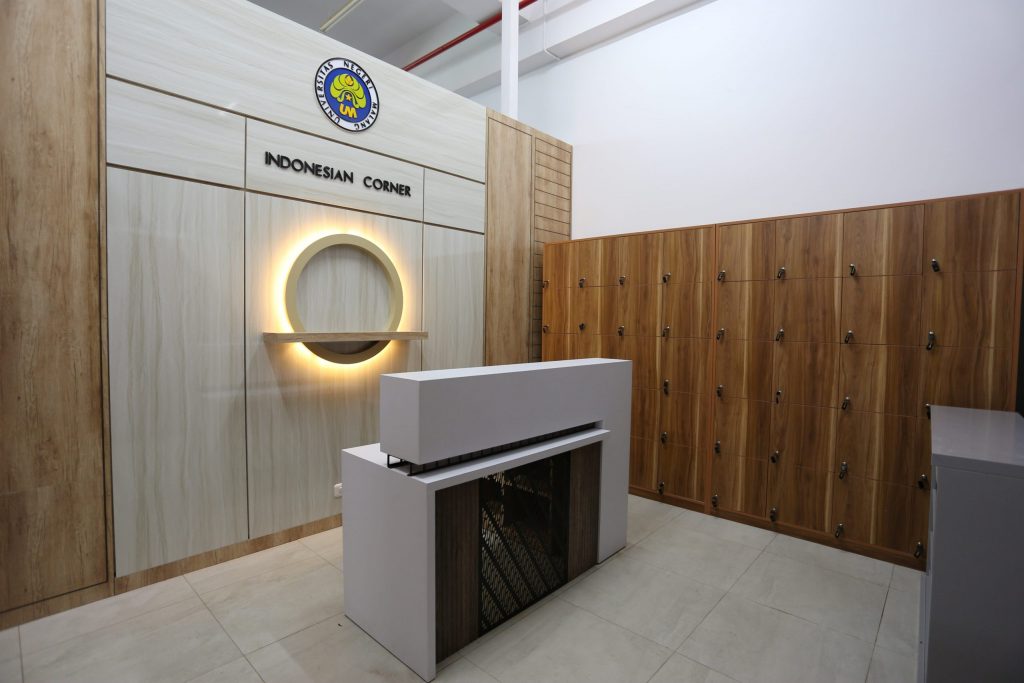 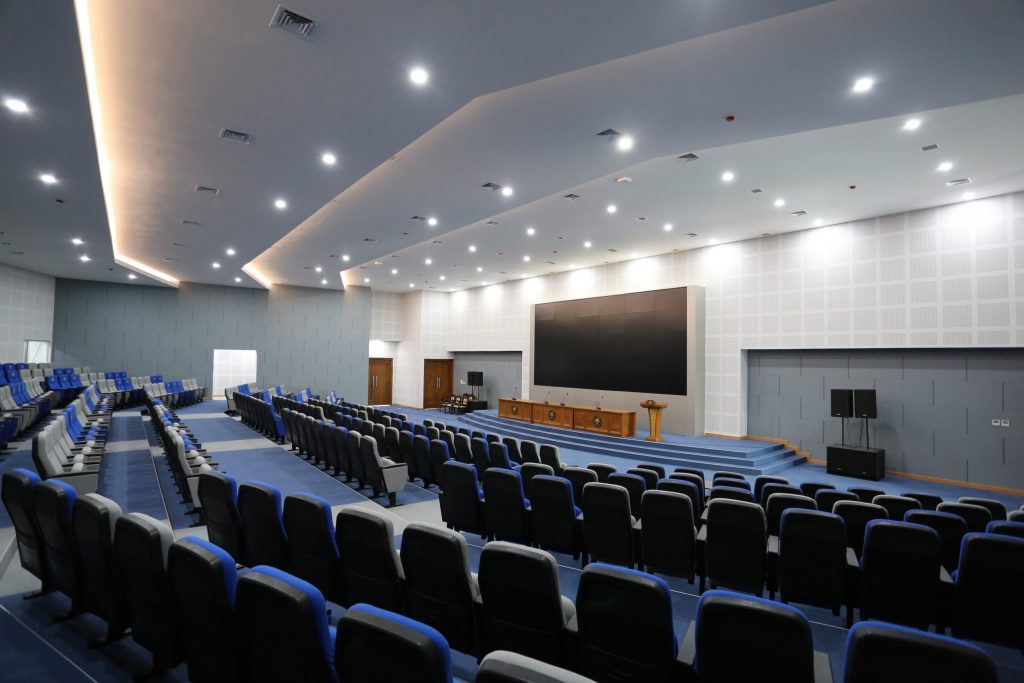